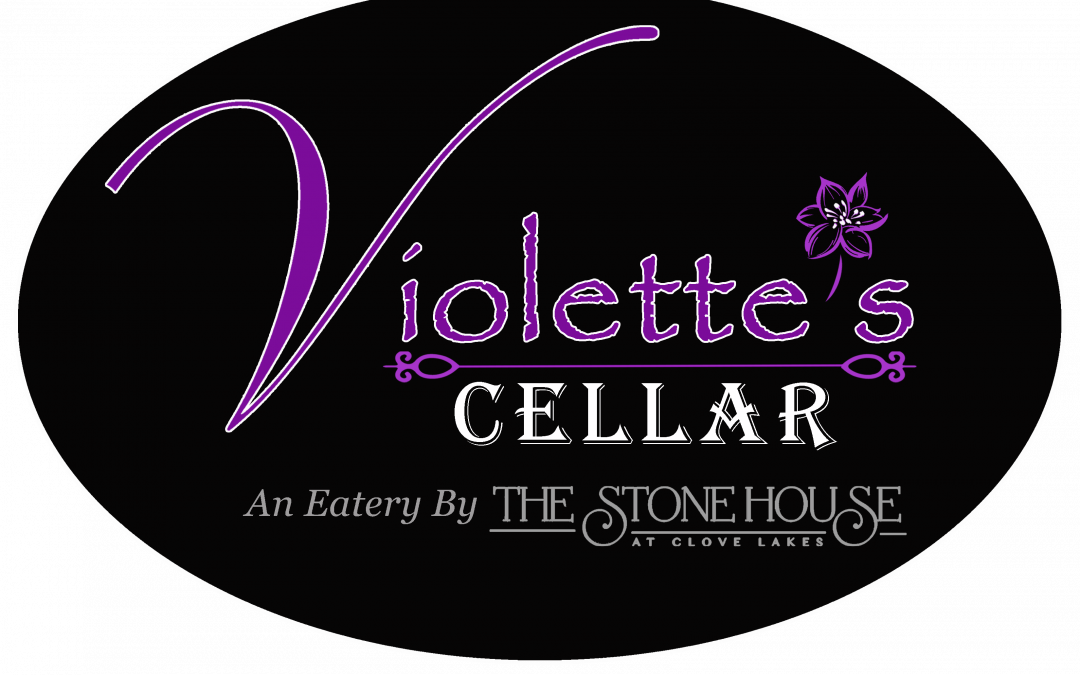 STATEN ISLAND, N.Y. — Embattled Troy restaurant closed several months ago. And in its place rises a new, New Dorp restaurant — Violette’s Cellar, located in the subterranean space once home to long-running La Botte restaurant and its successor, House of Crabs.

Partners in this venture are threefold with Peter Botros, tender of the Parks Department food contract at Stone House at Clove Lakes Park and its restaurant-within-a-restaurant, Chef’s Loft. Marc Zurlo joins him along with Philip Farinacci, part-owner of former restaurants Tosca of Grasmere and Aqua Night Club, which eventually became Grotto Steakhouse in Dongan Hills.

The maze of rooms at new-and-coming Violette’s has been picked fairly clean as the prior restaurateur’s furniture, kitchen equipment, small wares, and bar were stripped and sold for auction. Everything will need to be replaced and while the kitchen area won’t be seen by the public, it will probably be the most costly part for the new owners as they will need to get industrial Nella Food Equipment, redesign the preparation area, and fix the refrigerators that got damaged in the clear out. This could be a good thing though as they will know the equipment will be reliable and won’t have to worry about any breaks or repairs. Although the restaurant still has to be prepared in case some kitchen equipment does need repairing or replacing. Luckily, companies like NBS sell kitchen equipment such as Hobart mixer bowl guard replacement parts, so the restaurant could contact them if replacement parts were needed.

Peter, Phil, and Marc gave a tour of the space at 2271 Hylan Boulevard that’s been vacant for about three months.

Step downstairs and to the left Phil points to an alcove that will be an intimate dining spot in a wine room for up to four guests.

“It’s going to be fully glassed-in to show the wine storage,” explains Peter.

Go straight past the wine room, behind a heavy door leftover from LaBotte, and find the dining room proper primed for 75 seats. The bar in this area will be an L-shape and have room for 12. Its granite top will be purple and have “violet veins,” says Phil. To the opposite end of the room where three arches have form-fitted mirrors, Peter says there will be salt blocks stacked into the archways all back-lit in purple.