40 Restaurant Stars on the Rise 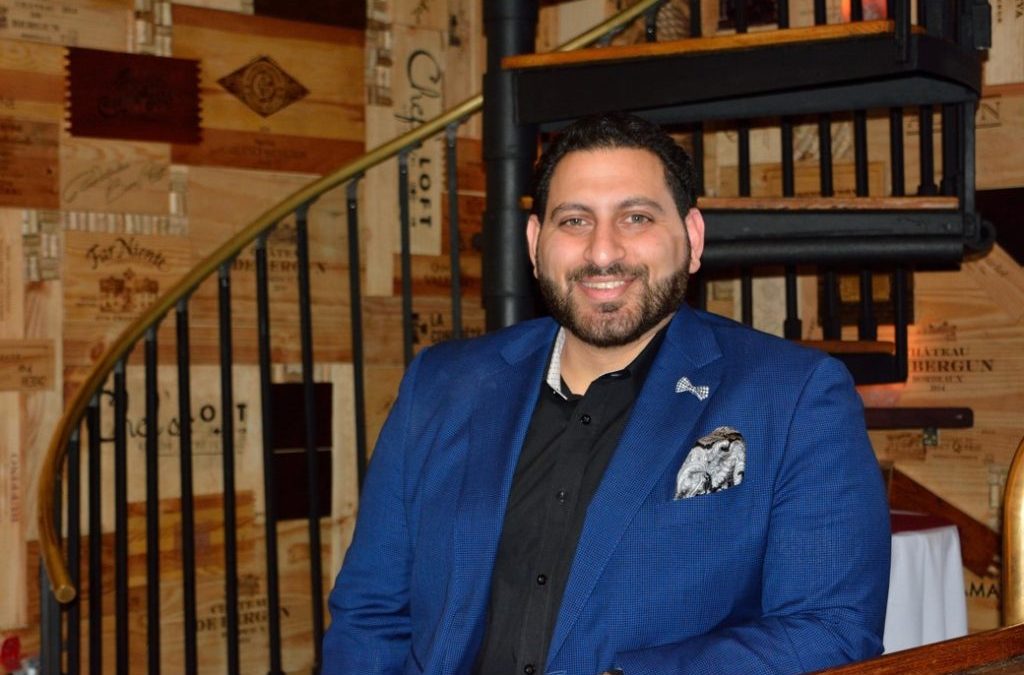 A GENERATION OF FOODSERVICE PROFESSIONALS—ALL UNDER THE AGE OF 40—ARE HELPING DEFINE NEW EXPECTATIONS FOR THE INDUSTRY.
By FSR Staff | March 2017 | Research

A teenage prodigy, 17 young adults roaring into restaurant careers while still in their 20s, and a collection of prime-time pros who have hit their stride and are rising fast, well before they crest the 40-year mark—these are the stars we hail as ones to watch in 2017.

As is often the case, young and driven stars first make their mark in large cities, and this list is heavily populated with those working in major markets like Chicago, Las Vegas, New Orleans, San Francisco, Washington, D.C., and—of course—New York City.

Our story begins with a profile of one such chef: Esther Choi, who opened her first restaurant, m?kbar, in New York’s Chelsea Market and, in January, opened a second m?kbar in Brooklyn. Chef Choi fulfilled her teenage dream of owning a business by the time she was 30 in 2014, actually two years shy of turning 30, and since then she’s become the unofficial Korean food ambassador for New York City tourists and locals.

Peter Botros has a knack for flipping the script. The Staten Island native is not only the chef and proprietor of The Stone House at Clove Lakes, but he is also a banker with the U.S. Mortgage Corporation. In less than three years, he’s managed to transform a once-private boathouse-turned-club into an egalitarian venue. Dubbed “Staten Island’s secret restaurant,” The Stone House takes advantage of its expansive property and scenic setting to host special events. In addition to the restaurant, Botros also hosts a Chef’s Loft with a special tasting menu that changes monthly.

But what separates Botros from the pack of young, ambitious restaurateurs isn’t his culinary and business savvy so much as his modesty, which belies a steely resolve. Botros, who lost his mother to cancer when he was a teen, was himself diagnosed with cancer in his mid-20s. Because of this, Botros realized he wanted to do more than mortgage banking.

“I was always passionate about food and the food industry, I decided that I would take the opportunity to incorporate that passion into my daily life,” he says. “I have a smile on my face every day because I do what I love while around people I love.”

While Botros is not one to spotlight his past struggle, he does work to help others in the community by regularly hosting charity fundraisers at The Stone House.